Architecture has changed dramatically over the last century, as in every field of life, with the introduction of digital technology. architecture studios, on the other hand, have barely been touched by the digital wave, most of them still do the majority of the work the old way, the only thing that changed is that now they use computers for drawing during the development of a project, instead of doing it manually.

The majority of architecture studios entirely rejected the idea of remote work until the beginning of 2020, but then things have changed drastically – and remote work became the only feasible option, instead of being considered a luxury.

This raises the question: how will the future architecture office look like?

The traditional office-based working style does not support the modern, more flexible lifestyle people started adapting in the present century. What are the options for architecture studios? In this profession, besides resolving the spatial logistics, the other common argument against remote work is that the designers lose their creative drive and tension if they are not present in the same space.

However, as resistant as the architecture professionals may be towards change, offices will be – and already are – forced to adapt to the contemporary reality, at least partially. As much as many people are expecting to go back to their old routine, it is very likely that the new normal will be different from the one, that we had. 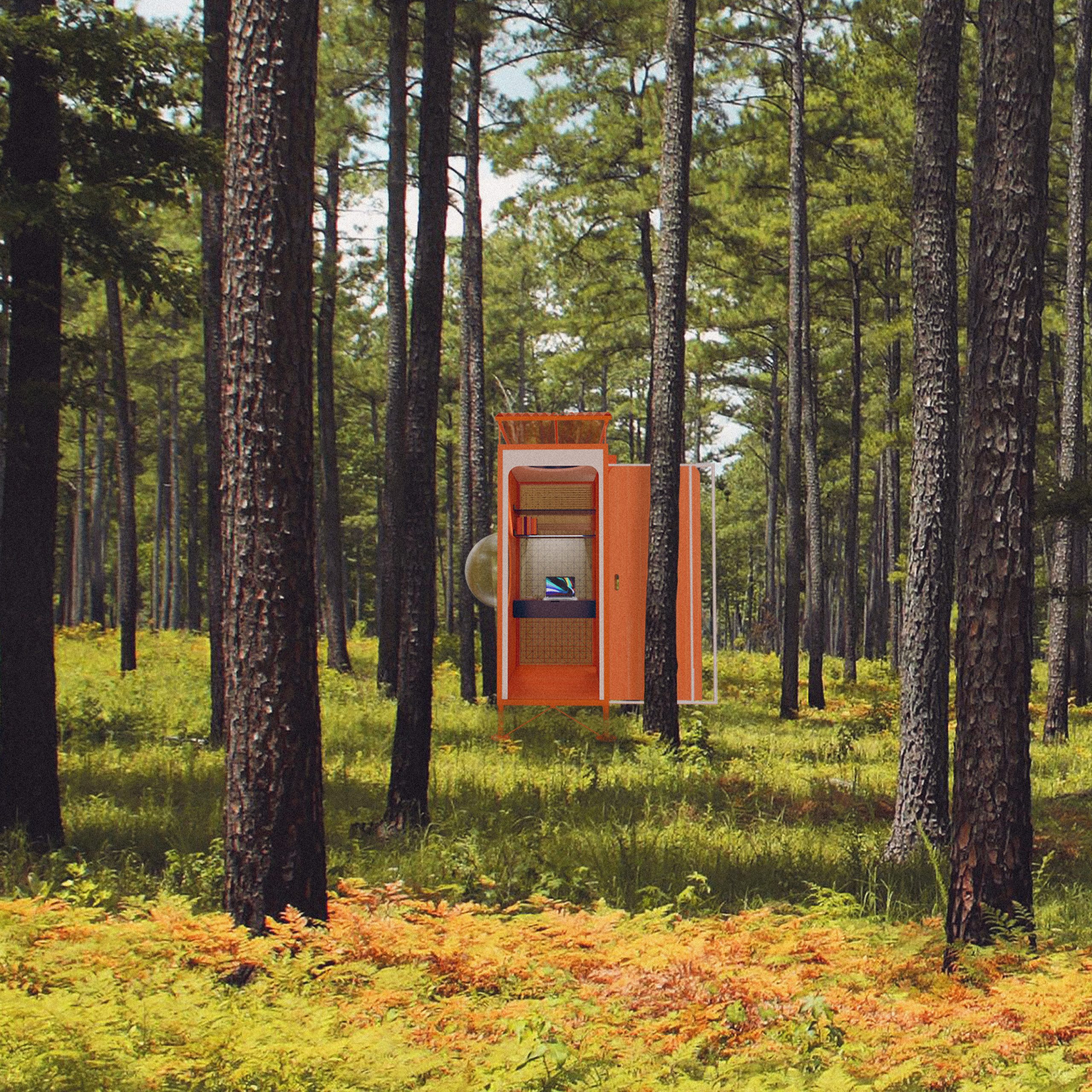 WANDER AS A WORKPLACE 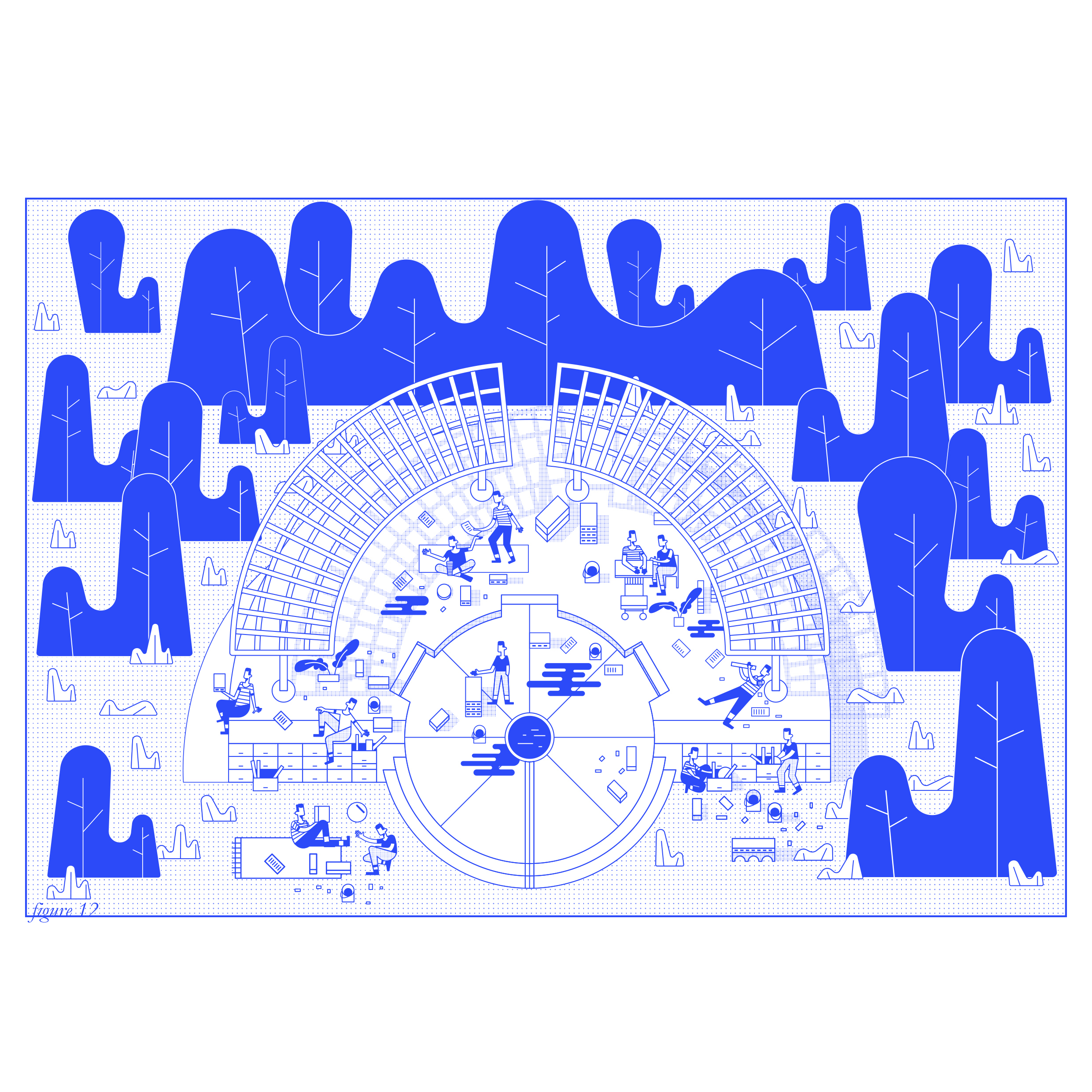 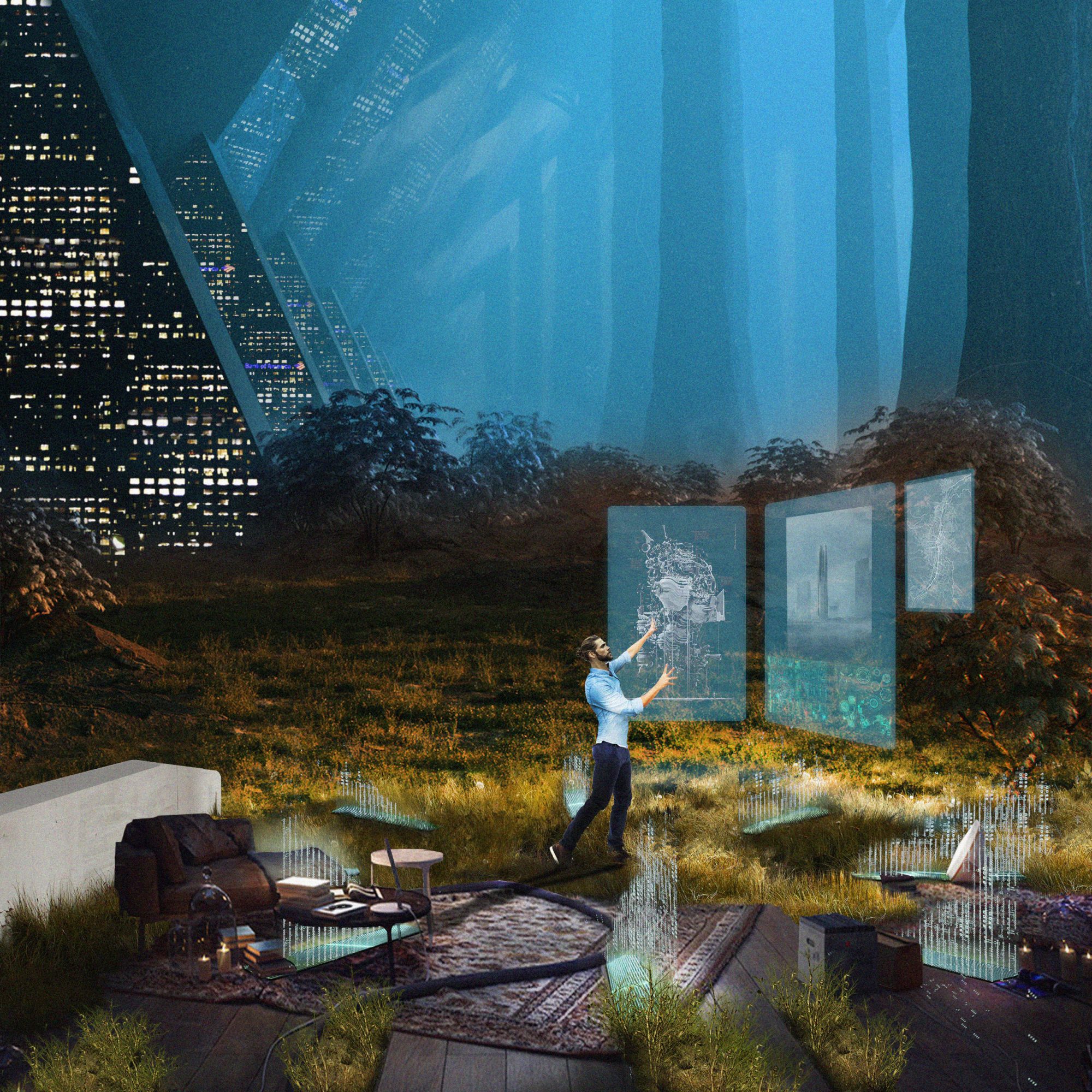